Just one photo for now.  May add more after sleep. 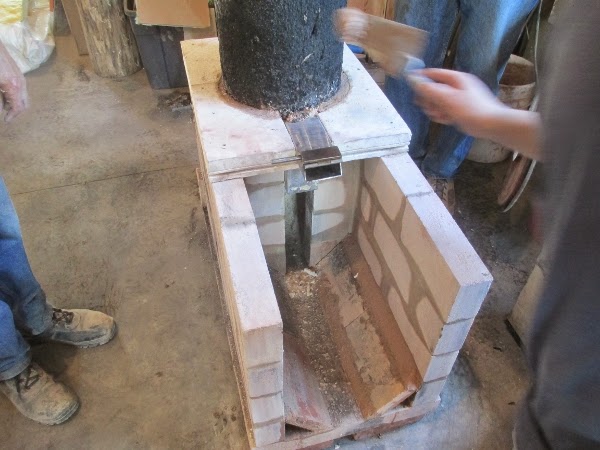 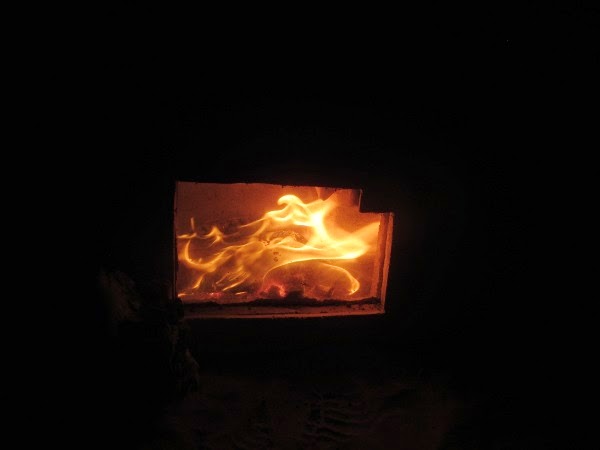 Posted by Erica Wisner at 10:01 PM No comments:

Paddling in the sun

Olympic kayaker Ben Kvanli lives in San Marcos (where the weather is suitable for boating all year round).  On Mondays he helps out at the Center for the Intrepid, coaching injured service members and veterans on kayaks and float-boards in their little swimming pool.    On Thursdays he invites veterans and a whole flotilla of experienced paddlers along on various river paddling trips - from shooting man-made rapids to exploring big broad reaches like this one near Austin.

Ben's back yard drops off to a convenient landing on the San Marcos river.  Ben's in-laws live in the area too. His lovely wife teaches third grade, and they are getting ready to start a family.  (Seems kind of like an alternate-universe version of what our life might have been like, except for them being very different people and very much themselves. Despite our lovely experiences here, I don't see Arctic Ernie voluntarily moving to Texas full-time.)

If we do "make it" back to where Ernie has the luxury of boating on a daily basis, we also hope to give back like they do.  I'd love to have weekly outings where kids, families, veterans, people of all kind can come together on the water.

If working with earth is "grounding," playing in the water seems to help get things flowing again.  Issues work themselves out - trust, confidence, body movement.  You start to regain a sense of rhythm, balance, and choice.  Staying balanced above your boat is a matter of constant adjustment, which soon becomes unconscious.

(Watching my adventure-buddy Yulia learning to handle her boat solo reminded me that it's definitely an acquired art!  The first few times for anyone, you're usually nervous, which means most people tense up awkwardly, which of course means you have more difficulty balancing and tend to over-compensate with jerky movements.  The water will teach you fairly quickly just how useless such anxiety really is.  The more you tense up, the worse things go.  The more you relax, and learn to make smooth, powerful gestures in tune with your surroundings, the more freedom and success you experience.  Julia is a fast learner, and is starting to smile as we poke around and explore the river.)

Once you can trust your balance and your boat, it's hard to beat the feeling of being buoyed up and supported, and the freedom and speed of gliding along as fast as you care to go.   Even if you stop paddling, the boat keeps going - there's a relationship, an elasticity, between the effort you put in and the return that rewards you.

We saw fishing birds, heard something (bats?) overhead going under the bridge decks.  I paddled along with Yulia for a while, then she and her husband Jon had some quality time while I poked around looking for wildlife.   Ernie and Ben had started chatting while they paddled and just glided off into the distance, easily leaving the rest of us behind.

It reminded me how far I've come from some of the early adventures with the Portland skin-on-frame crowd.  During one trip on the Willamette, our boat-provider started racing upstream with some of the other guys, and I felt like I was being left behind and tried to keep up.  For half-a-dozen strokes I was gaining speed and almost keeping up, and then I dumped the boat as hard as I've ever dumped a boat.  I got out, found my paddle, and got one arm around the partially-swamped boat and started towing it toward the nearest dock, which happened to be the OMSI one by the submarine.  The last little paddler in the group followed me, not sure what she could do to help (being even less experienced in water rescue than I was).  I was almost all the way to the dock before the speedy guys up ahead noticed that we were not following, and eventually came back over to see if we were OK.  Ernie was not along on that trip, since he'd already dumped the boat they had for him a couple of times starting out, and it just wasn't working well enough to be worth struggling with.  Those kinds of experiences tended to make me feel like I was not doing so well - and I definitely did not feel like I could trust or count on the more advanced paddlers in that particular group.

But in Texas, I was reminded that struggling to keep up with experienced whitewater and blue-water (open ocean) kayakers is pretty intensive training.  I started out by just asking for the open boats (the ones that you can't get stuck in if you flip them, recommended for novices), because I have never learned to Eskimo-roll, and I've always thought that was a prerequisite to being a "real" kayaker.
On the second trip out, Ben needed to swap an over-ambitious veteran into an easier boat, and asked Ernie if he thought I could handle being in a closed boat.  Ernie replied "sure," and seemed to think I could handle most any boat he had available.  By the end of our time together, I tried one of the racing kayaks, and seemed impressed when I handled it without dumping even once.  Apparently, dumping your boat is a normal part of learning to kayak.

The occasional bath doesn't seem to bother Ernie, or stop him from training, except that he gets frustrated if he can't help dumping the boat when he's trying to practice something else.  The IDEO doesn't fit in the boats, so it's all dependent on his ability to compensate and balance for that injured leg.  And whether he's wet or dry certainly doesn't affect my respect for Ernie's athletic abilities.

I still think I should try to learn eskimo-rolls at some point, and I am still intimidated by them. (I never did learn to swim fast enough for crawl-stroke breathing to work out for me; I have a hard time trusting myself enough to perform precision maneuvers underwater that have to be completed before I can breathe again.) But as long as I get to keep my head above water while I swim, or stay on top of the boat, I'm having fun.

I tend not to want to stop when we're out here on the water.  Eventually you might get hungry, but we usually grab some drinks and snacks on the way out, and stay perfectly content for as long as the day may last.

Posted by Erica Wisner at 7:37 PM No comments:

So this is what Ernie's new brace looks like.
He is not only walking without crutches after 8 years on them .... he is having important quality-of-life experiences like putting dishes away, taking out the trash, carrying food and coffee around.  (And other fun stuff, below.)

Ernie says everybody has seen him sitting around with his leg up, so here are some pictures of the fun stuff we've enjoyed over the past month.

We'll be going almost straight from here to Missoula, MT for the Innovators' Gathering.  There's one ticket left as of yesterday.

I'll post more pictures of the 1700's Mission architecture we explored over the weekend, along with a longer video, next post.

Posted by Erica Wisner at 4:09 PM No comments: