Our friend and collaborator Paul Wheaton is doing another set of 4 DVDs, and we're featured heavily.
If you like seeing our faces on film, this is another great opportunity to do so.
If you'd rather wait for the book kickstarter in less than a month, that's fine too.

Our only percentage kickback comes from selling these DVDs ourselves, so don't get confused about which Kickstarter is which.  We are in a mutually beneficial relationship in so many ways, we definitely want both efforts to succeed.


One thing I'm learning is that I will definitely want a group of collaborators to meet with, or conference-call with, to brainstorm more ideas for how to promote our Kickstarter to its best potential.

And of course, having more supporters looks good even if you stick with the $1 minimum pledge on both.

Another place you could go to click through, if you want to take a little extra trouble and make sure Paul can see that we've sent him your business, would be our website at ernieanderica.info.

I've just posted the links along with a longish article there, answering some questions about RMH efficiency.  The same objections often come up when Paul asks us for numbers, then uses them to emphasize the difference these stoves can make to household and global welfare.  These numbers often sound "too good to be true" to people trapped in conventional approaches to heating.

Here's the article:
http://www.ernieanderica.info/rocketstoves/rmh-efficiency
Posted by Erica Wisner at 1:29 PM No comments:

Paradoxically, a puppy can have positive effects on productivity, despite requiring time and attention in itself.

It's partly due to starting the morning early: this little fellow-being starts twitching at dawn, and you can either go outside and play together in the morning light, or you can try to sleep through the lavish attention-getting efforts, and the implied threats of soiled floors and ravaged rubbish.

He's almost house-trained, and still managing to fit himself through the cat-door most days, so I could roll over and hope for the best.  But he doesn't really come with a "snooze" button.  Except sometimes if we go outside and then come back in while he's still sleepy enough to snuggle. Once he's fully awake, he needs to play hard for a while.

If Ernie or I gets up every few hours to play outside and tire the puppy out, I can then focus on work for a couple hours while he's sleeping.  This makes routine non-urgent work into something that needs to be done within a specific time window, specifically NOW, while the puppy is being entertained elsewhere, or asleep.


And getting up every few hours reminds me of my own biological needs, which means on balance I probably spend more of the work day well-fed, refreshed, and able to focus on work.  It makes me realize just how often I doggedly kept trying to muddle through tasks in a low-blood-sugar fog, or with a pissy attitude.  News flash - it's hard to concentrate on anything when you need to pee.

We'll see if the effect continues as he grows, and needs to be trained or given distracting tasks instead of naturally sleeping so long.

The next couple of months are going to be important ones for productivity.
Our friend and collaborator Paul Wheaton has launched his Kickstarter, which means we will launch ours in less than a month, if we keep all our ducks in a row.  (We coordinate the timing to enjoy the full benefit of Paul's considerable online promotio resources.)
While we don't directly benefit from his current project, we are featured in it, and his success is likely to lead to more resources coming our way in the very near future.  It's a series of videos covering the recent work on 10 different rocket stove and rocket mass heater projects at Wheaton Labs.  We designed and led the work crews on at least half of these projects, so this will be another Ernie-and-Erica showcase.


We are getting things together to improve the video for our upcoming Kickstarter as well.
We had Chris McClellan print us a proof copy of the book, and Bryce Phelps did a little video segment showing turning the pages.  Nothing like a little extra "real-ness" for the video.  The actual book may go through a whole 'nother layout process, but at least you can see it! 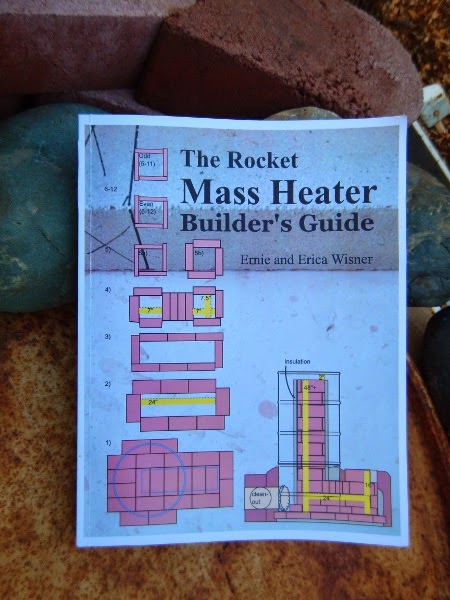 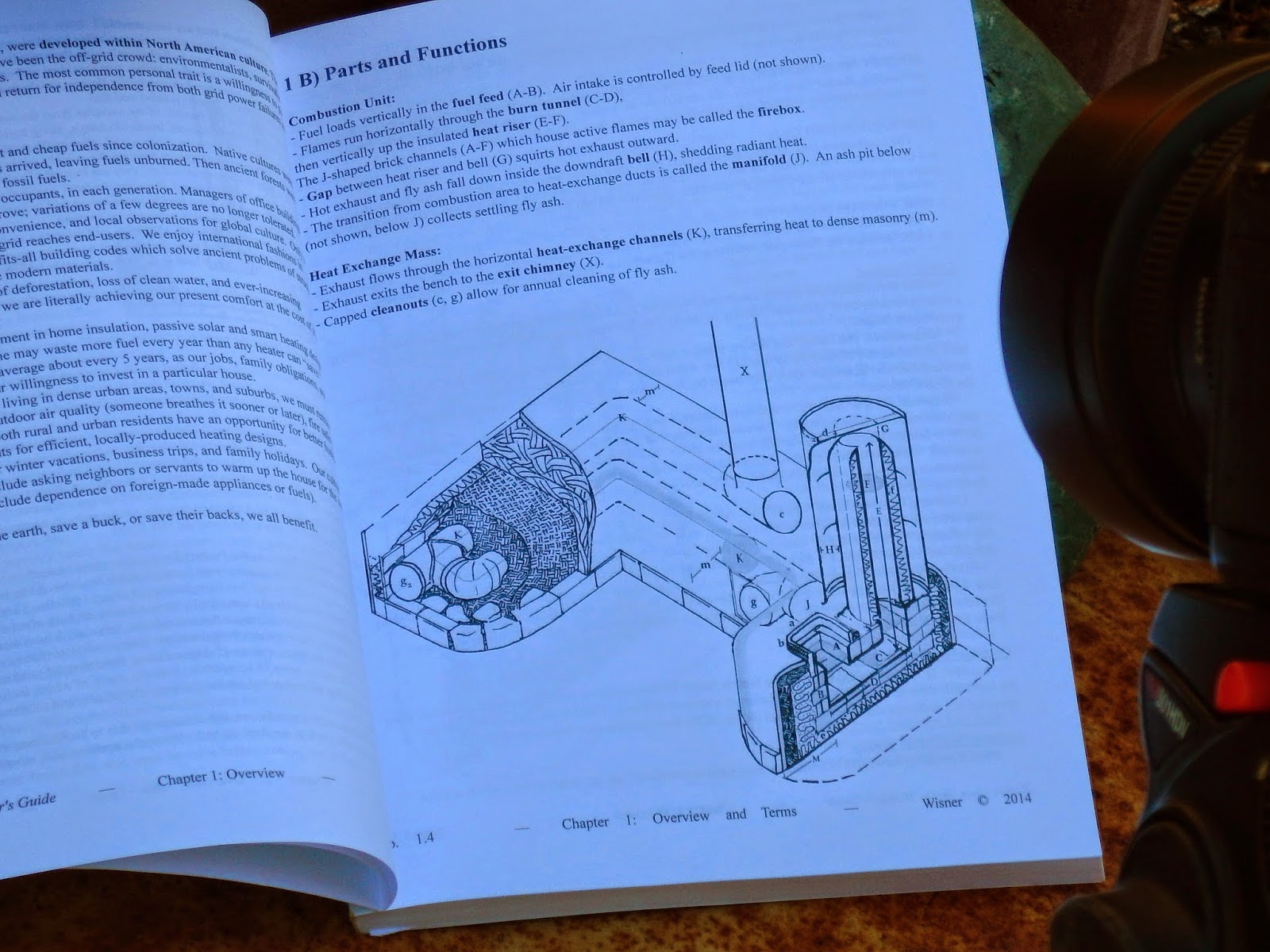 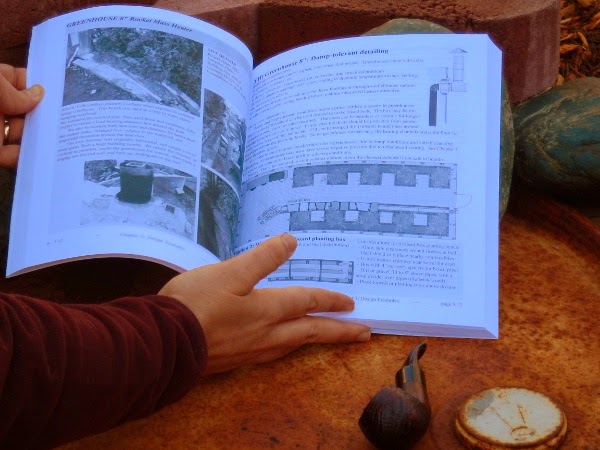 Posted by Erica Wisner at 11:10 AM No comments: