40 Days of Ice and Fire - Conclusion


Last night, Catholics and other old-school churches celebrated Easter Vigil.  Instead of filing into church, everyone gathers outside by a big open fire.  As the evening darkens, the Paschal (Easter) Candle is lit from this fire, and leads the group into the church.  Once we are all inside, the flame is passed from the main candle to smaller candles, one person turning to the next, until the darkened church is filled with points of live flame and all the faces within are lit by candlelight.
It's a lovely, amazing ceremony.
And once again, as at all these services I've attended in my life, nobody caught anybody's hair on fire.  (People do tend to put out the candles after the initial sharing of the light, so as not to have to watch them during the following parts of the service.  The next thing that happens are 9 or so readings, starting from "In the Beginning" on up through Paul's Epistles, during which there is traditionally a lot of squirming and fidgeting from the youngest members of the congregation.)

There are a lot of other New Fire traditions for the turning of the year. I can't help seeing connections even to ordinary burn piles; disposing of unwanted weeds and dead brush before it chokes or becomes a fire hazard against this year's plans.  Other celebrations of "freshness and renewal" include the Persian-derived Nowruz, with jumping over seven fires, feasts of specific treats, and household ceremonial displays throughout the old Persian empire.

(You can argue whether some New Fire traditions are older, or whether they are the same or different.  Aztec "new fires" involved human sacrifice, as did many of their ceremonial occasions... and probably some of the old European rites did too.  The spiritual process of sacrifice and rebirth is critically important (buried seed to plant, past intentions to present growth), but to illustrate it with murder seems barbaric.  It feels like progress on a humanitarian scale that we now celebrate it symbolically.
I do eat meat, and can't quibble about those who raise a Paschal or Passover lamb instead of eating something anonymous. But I shy away from decorating with blood, let alone killing a living person each year, or even driving away a living scapegoat.  There may be benefit to bringing communities together; but I appreciate the modern approach: remind us each individually to examine our own hearts, and to atone for our own mistakes by supporting others in solidarity... not just conveniently shift the guilt and sacrifice onto one or two token lives.)


I started this 40-day series intending to nudge myself to make more artwork. I still have loose images in my mind from the Firefighter 1 courses, and images I intend to create for the Art of Fire book expansion.  But that is not the next book our publisher wants to produce; and my extra time is going into a lot of sorting and preparation for our move, spring cleaning, and hopefully also training for wildfire season.

So this spring's 40 days have turned out to be more of a photo journal, watching winter recede from this fire-prone landscape, and tracking our own wanderings as we look for our next place to live.
This fire-related calling of mine is, unfortunately, not very specific about logistical details like where to house Ernie while I work all over the place.

I did deliver 40 images, but I don't feel finished.
So today, Easter, I'm resolved to work on a few more hand-drawn sketches and paintings, to see if I can capture some of the moments that have been resting in my head rather than on camera.

So far, this has turned into yet more sorting, as once again I search for the art materials I have been trying to locate for the last 6 weeks.  (I have the dark and mid-tone paper, want to draw on it with chalk pastels, and the box I bought last year is not obliging me by showing itself).

Finally tried it with fluorescent paper.
It is a very rough draft, but it is probably the best we are going to get for tonight.


P.S. May 5 - or technically May 6 as it's after midnight:
This is the chalk drawing that I finally accomplished, after giving up and buying a new set of chalk pastels.

Posted by Erica Wisner at 10:09 PM No comments: 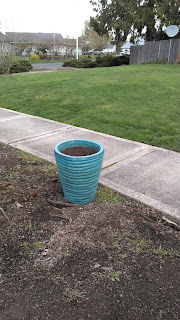 I spent most of this week driving down to Oregon to reclaim Ernie from his fishing adventures with his dad.  This planting pot was about the only thing I managed to pack up and bring down.

Academy has shifted over to HazMat mode.  We're getting ready for graduation, and in the process, I've been reflecting on some of the experiences.  The camera doesn't capture every embarrassing moment or close call; which is probably a good thing.  Doesn't stop me from creatively alluding to the alleged incidents after the fact, though. 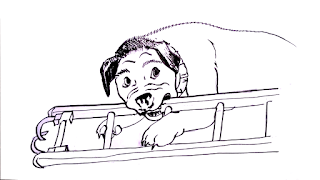 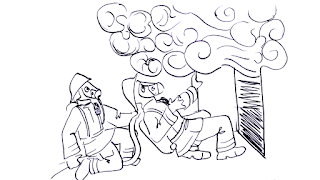 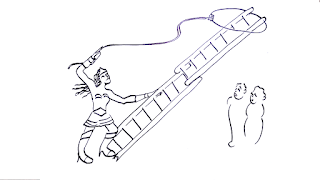 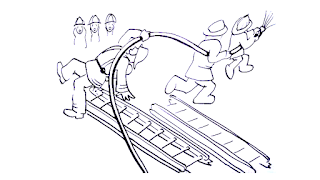 I brought Radar to several of the classes, because of Ernie being out of town.  He behaved pretty well - arguably better than some of the human students. 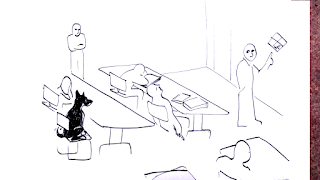 I don't know how IFSTA managed to make the HazMat curriculum boring.  Our teachers have a lot of experience, and try to put things in perspective with examples from real life (including the near-obligatory explosion videos).  But the course as currently written demands so much memorization of detail, without context or focus, that it's nearly impossible to "teach to the test" yet deliver comprehensible, practical, safe, and effective basic skills.

Hazardous materials (HazMat) lurk all around us, with the potential to inflict tremendous damages in an unfortunate moment's inattention.

Maybe it's like traffic; the only way we cope with the daily level of risk is by getting habituated, and then tuning out as much as we are able.

These images are from last week's trip to Olympia, and returning via the Tacoma area; then this week on the Oregon trip. 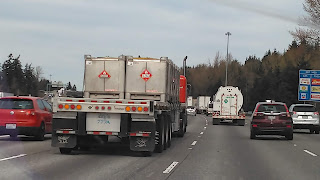 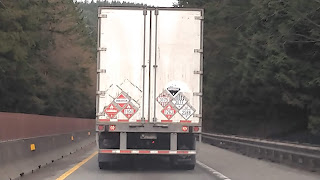 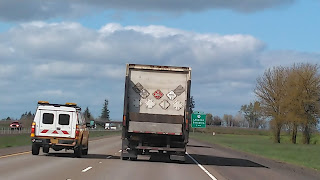 Some of these multi-placard trucks are probably carrying hazardous waste for disposal.  Hopefully to proper disposal sites, with safe and appropriate disposal methods.

Learning about all this stuff makes me really want to reduce my dependence on hazardous materials, for myself and for others.
Thank you to all our readers who boycott or minimize our use of pesticides, toxic cleaning products, paints, batteries, and chemicals generally.  If you do need these materials for your home or work, hopefully you use appropriate storage and disposal.

If you are not sure how to dispose of materials you no longer want on your property for health or flammability reasons, here are some resources for disposal:
https://www.epa.gov/hw/household-hazardous-waste-hhw
https://search.earth911.com/

If you are looking for good alternatives to avoid purchasing more of this stuff in the first place, such as "edible" (food-grade) cleaning solutions, there are some handy books out there like this Cleaners You Can Eat eBook (https://permies.com/t/edible-clean)
as well as friendly discussion on forums such as this one:
https://permies.com/t/3306/permaculture-home-care-cleaning/purity/Home-Green-Cleaning-Products

In the interests of boosting our moving fund, I should mention that the "Cleaners You Can Eat" booklet is part of the stretch goals for this Kickstarter:
https://www.kickstarter.com/projects/paulwheaton/better-world-book?ref=7v1cr8
and we get a kickback if you use our link.

We've also contributed a new set of digital rocket mass heater plans for one of their stretch goals.  A lot of the stuff described in Better World are projects we've helped create, or helped destruction-test, or both.  If you like Kickstarters, go check it out. 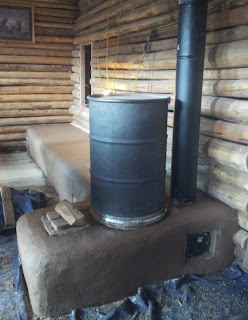 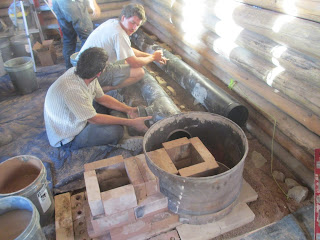 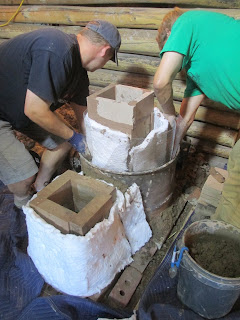 Posted by Erica Wisner at 10:51 AM No comments: